At Cayvol we have an ample service and distribution network throughout the Spanish mainland and around the world.

Look up the following link for more information,
or contact with us via telephone
902.151.228

Since 1995 the desire of CAYVOL to reach the Foreign Market led to an exportation policy that has now extended to a number of countries in the European area as well as South America and Asia.

The challenge of this initiative was very important. On the one hand, within the distinct markets, we were up against well-known competitors with vast experience. On the other, the requirements of each of these markets has meant we have had to undertake special developments to compete in each of them.

The effort carried out has been rewarded with the awarding of top contracts in developing nations as well as a continued increase in presence in a number of countries. In this map we show some of the countries where CAYVOL equipment has been introduced.

In these countries and according to our service policy, the firms that partner with CAYVOL offer their users both Assembly and After-Sale Services. 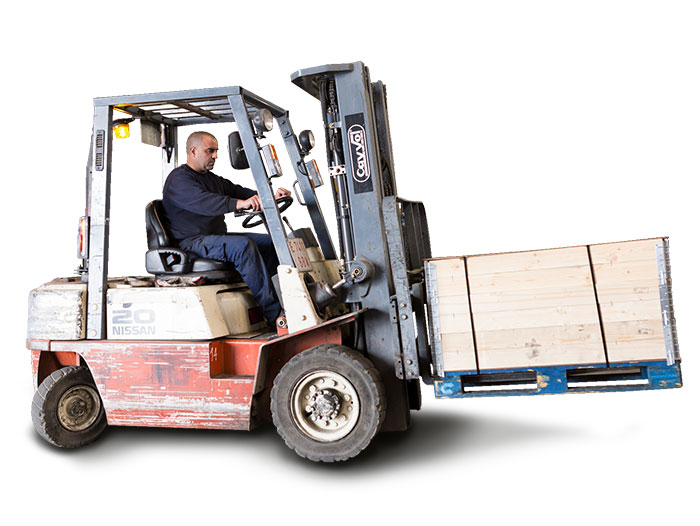